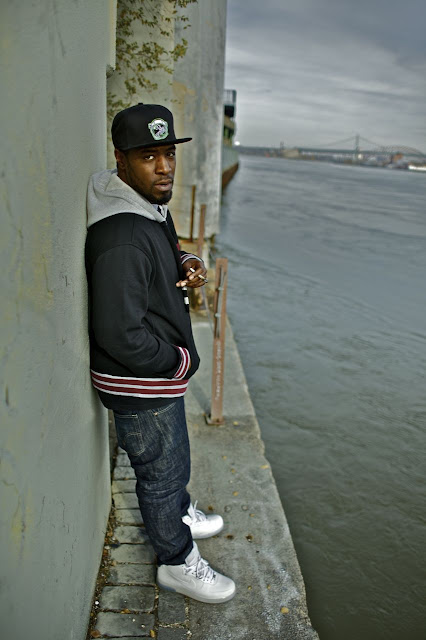 ROBBTV.COM: Give us your back story.

I’m from Milwaukee, WI. I moved to NYC a little under two years ago to further my career in music. Within days upon arriving in New York City I talked myself into an internship working for Damon Dash’s DD172 Media Collective. Interning at DD172 gave me the experience and the network that I needed to go out and push myself independently as an artist on the NYC music scene. Since my arrival in New York i’ve successfully released two mixtapes ‘The Blaxploitation” pt 1 & 2. Both of these projects along with a host of visuals to accompany them have helped push my career to the national forefront.

ROBBTV.COM: What influences your work?

My experiences influence my work. The simple things along with the intricate things that I may go through on a daily basis influence the topics and emotions that i put into my music. As far as musical influences one of my top influences is Curtis Mayfield. I really love and appreciate the deep emotions he managed to express through his lyrics. 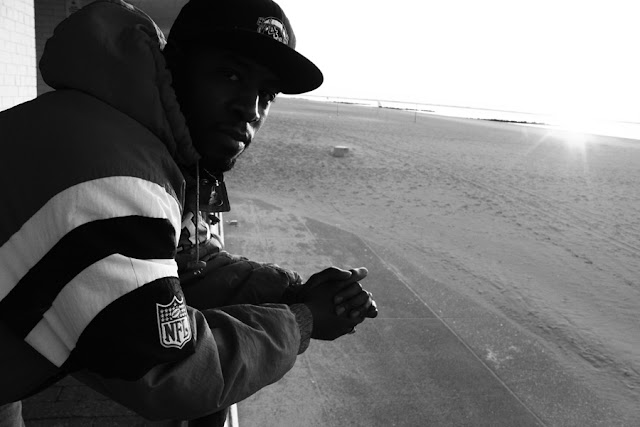 ROBBTV.COM: How would you describe the current economy of the record industry?

The current economy is not as strong as it use to be. But it’s still striving because artists are still making a living off their music. It seems as though there is more emphasis on touring as opposed to record sales.

I am currently working on a few projects for future release as well as a clothing venture. The two projects that I am working on are “BLAX x LIFE x FILES” which is an 11-track album available for purchase this month on my bandcamp page as well as another album titled “1775” which I’ll most likely be releasing within the next couple of months. I’m also partnering with the clothing label Piracy USA. We have some collaborative designs we’ve been working on.

ROBBTV.COM: Where/how can people find you?

On twitter at @Blaxlife and my blog blaxlifestyle.tumblr.com and people can listen to my music at blaxlife.bandcamp.com .