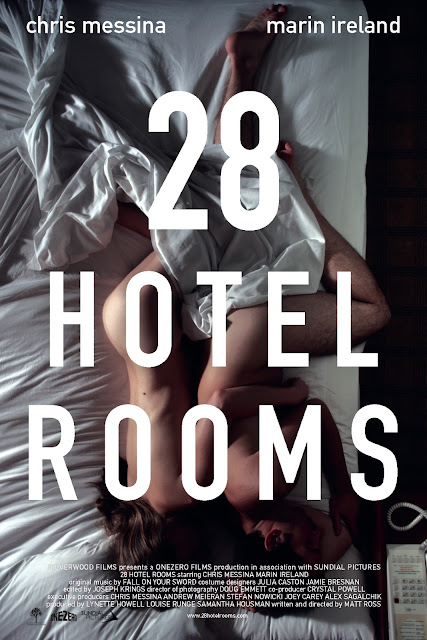 The debut feature from writer/director Matt Ross had its world premiere at the Sundance Film Festival last month. It will have a national rollout later this year preceded by a premium VOD release. Elle Driver is currently selling international territories at the European Film Market. Starring Chris Messina and Marin Ireland, 28 Hotel Rooms is a raw and candid look at an intense sexual affair that evolves from a one-night stand into a powerful relationship. David Fenkel and David Laub of Oscilloscope negotiated the deal at the Berlin International Film Festival with Kevin Iwashina and Christine D’Souza of Preferred Content and Elsa Ramo on behalf of the filmmakers. Lynette Howell, Louise Runge, and Samantha Housman produced and Messina, Andrew Meieran, Stefan Nowicki, Joey Carey, and Alex Sagalchik executive produced.