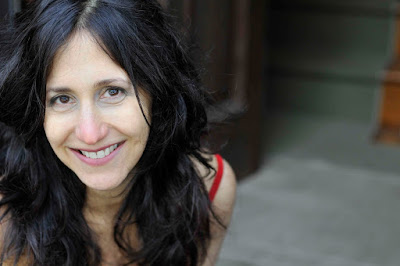 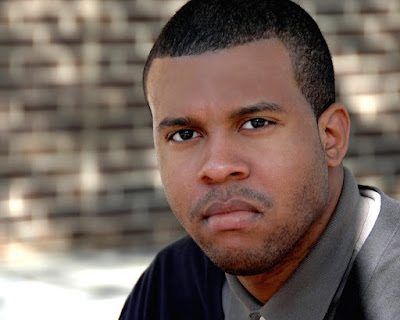 Mr. Awkward tells the story about a down and out alcoholic writer with a looming deadline resorts to counsel in the unlikely of places. He’s about to have one of the most awkward conversations of his life.