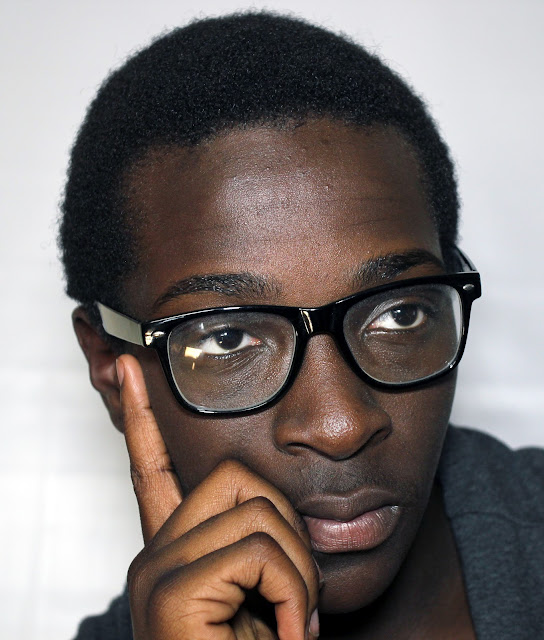 Michael is just an incredibly talented individual. He’s a writer, producer, actor, and now a director. He’s not only my amazing cousin and trusted friend, he also has the talent to defend this nepotism.

Michael Neil Morris is a writer, producer, actor and director. He was born in Queens New York in 1994. Michael first got interested in the art of film at the age of fourteen (14). He’s now excited to be working with SuperBear Entertainment™ and “promises to exceed everyone’s expectations.”