Short Term 12 is told through the eyes of Grace (Brie Larson), a twenty-something supervisor at a facility for at-risk teenagers. Passionate and tough, Grace is a formidable caretaker of the kids in her charge – and in love with her long-term boyfriend and co-worker, Mason (John Gallagher Jr.). But Grace’s own difficult past – and the surprising future that suddenly presents itself – throw her into unforeseen confusion, made all the sharper with the arrival of a new intake at the facility: a gifted but troubled teenage girl with whom Grace has a charged connection. While the subject matter is complex, this lovingly realized film finds truth – and humor – in unexpected places. The second feature from Destin Daniel Cretton (I Am Not a Hipster), Short Term 12 also stars Kaitlyn Dever (Bad Teacher), Rami Malek (The Master), and Keith Stanfield. 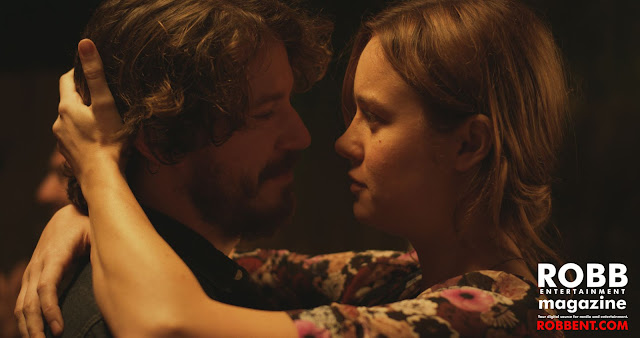 A film by: Destin Daniel Cretton 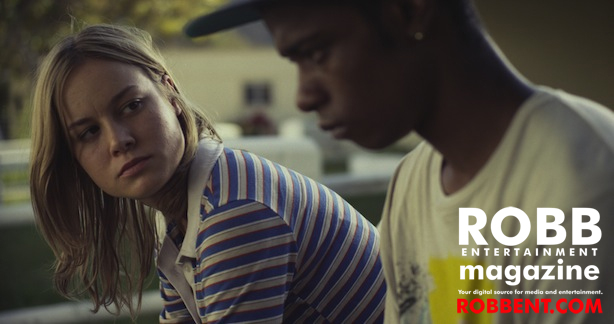 The film won both the Grand Jury and the Audience Award for Narrative Feature at SXSW 2013, as well as the Golden Rock Narrative Film Award at the 2013 Little Rock Film Festival.  While the subject matter is complex, SHORT TERM 12 finds  truth – and humor in unexpected places. 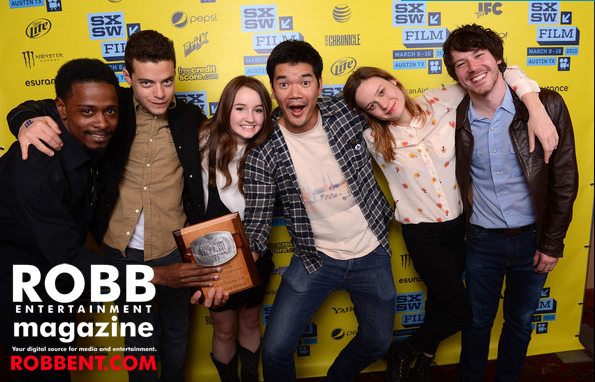