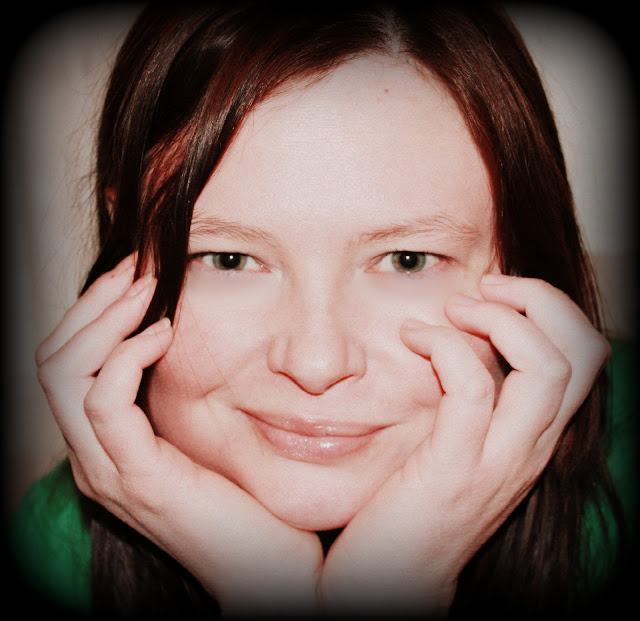 “Misty is a cinephile who is witty, talented, and has the ability to make Awesome Movie Reviews the go to place for very entertaining movie reviews. We’re super thrilled to have her on board.” – Romane Orlando Robb (Chairman and CEO of Robb Entertainment Corporation).

Misty Layne is a writer and actress currently in North Jersey. When not bringing you Awesome Movie Reviews, Misty writes reviews for her site Cinema Schminema, as well as writing reviews for the online indie film mag, Rogue Cinema. She’s often guest writing across a myriad of movie review sites and has even been known to do a podcast or two. When not writing movie reviews, she can usually be found acting whether it be on stage, online or on camera. She has several upcoming projects coming up including the web series she wrote and is co-starring in entitled “When the Lights Go Out”. Misty has a fondness for good books, anything involving horror, Chapstick, cake and pretty much falls in love with everything and anything at any given time.