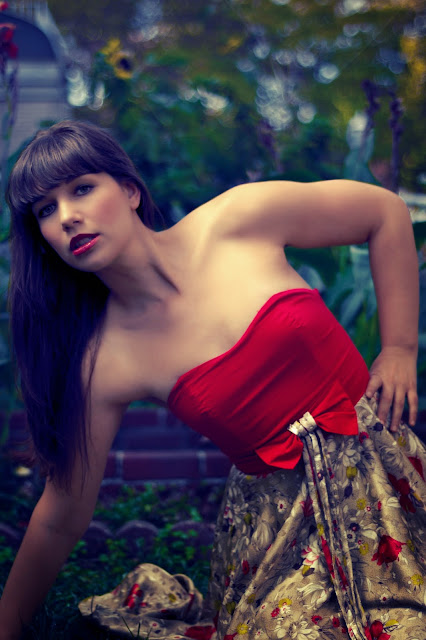 REM: Who is Mischa Ipp?
MISCHA: This is hard to answer. Mischa Ipp – me – is a complex human being and it’s difficult trying to put myself into a paragraph! I guess what makes me stand out, or what makes me unique, is that I am incredibly driven, I value kindness and integrity, and I consider myself an actress, first and foremost. I am spiritual, but not religious – I don’t know why I am including that as I very rarely reference myself in that way, but right now that’s what I feel like sharing. I am a producer too. I produce theatre and film. I have a theatre company called Little y Theatre Company that is based both in Perth, Western Australia and NYC. I like painting, cooking and receiving and giving massages. I am living in New York with my boyfriend at the moment. He is a comedian. He is pretty incredible.
REM: Describe your process in preparing for a role as an actress?
MISCHA: My process varies dramatically depending on what it entails. I did a show once where I had to do a West Texan Accent, and the first month, before I started rehearsals, was spent on getting that accent down. I am currently preparing for a short with Robb Entertainment called “Baby Hope” and the first thing I did for this script was write out my first few lines all on one page, like a monologue, because although the script isn’t written that way, my character is basically saying a monologue at the beginning of the film. Probably the most consistent thing I like to do when developing a character is back story. I get into a creative writing head space and basically write a short story about this character. I discover who she is by using the information the script has given me and deepening it with my imagination. Often a script will refer to something that happens outside of the current moment. I will always write a comprehensive description of what my character refers to so that when she/I speaks about it, the memory is vivid in her/my mind. For example, a character might reference playing in the park with her dad when she was a child. I would write a full paragraph describing a day that my character remembers, what the weather was like, what had happened before going to the park, how I was feeling, what I was wearing, what specifically happened that made that day memorable. I will try to be as specific as possible, because that specificity is what my memory will bring up when I’m actually playing the scene. 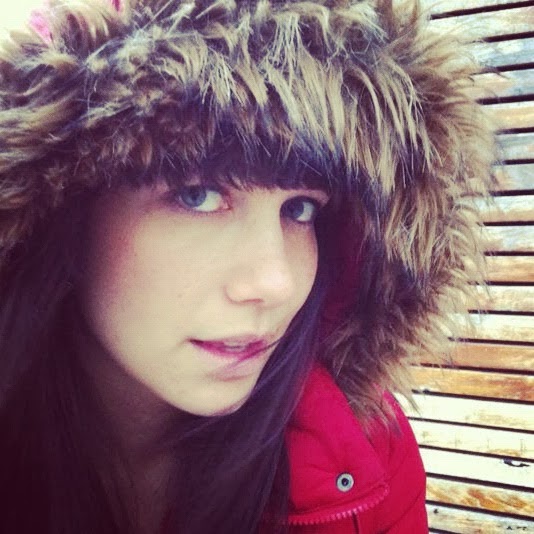 REM: Off topic: Where is the best place to get a good slice in New York?

REM: There seems to be this love and hate relationship between working in film and working in television; where do you stand on that?

MISCHA: I LOVE working in film and television! There is no hate for me! The only hate is that it is hard to get good work, I wish I had more of it and I wish I was earning more money doing it so I can pay my bills! I even love the getting up at 1am for a shoot in the middle of winter, because, goddamn it’s exciting! 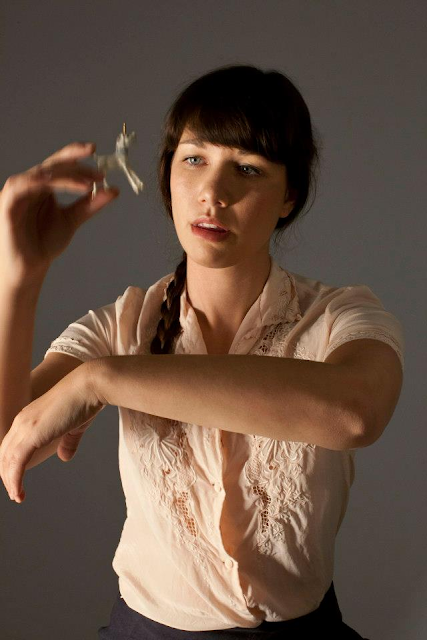 REM: Off topic: What kind of music are you currently listening to?

MISCHA: Most recently I have been listening to a composer by the name of Eric Cormier. He is a French composer and he composed some absolutely beautiful music for the show I just did in the New York International Fringe Festival – “The Office of Dead Letters” by Heloise Wilson. I enjoy the music so much that I sometimes listen to it on the subway just because it’s beautiful – even though I heard it so much while doing the show!

REM: Where do you stand on female nudity in films?

MISCHA: I feel the same about female nudity as I feel about male nudity. Two things: 1). if it is a necessary part of the storytelling, it is a necessary part of the storytelling, so it must be in there. If it is not, then it should not be in the film. 2) The human body is a beautiful miracle and I’m not so sure why we are so secretive about it. We all have the same parts! Well, you know what I mean 😉 Women have women’s parts etc. Haha. 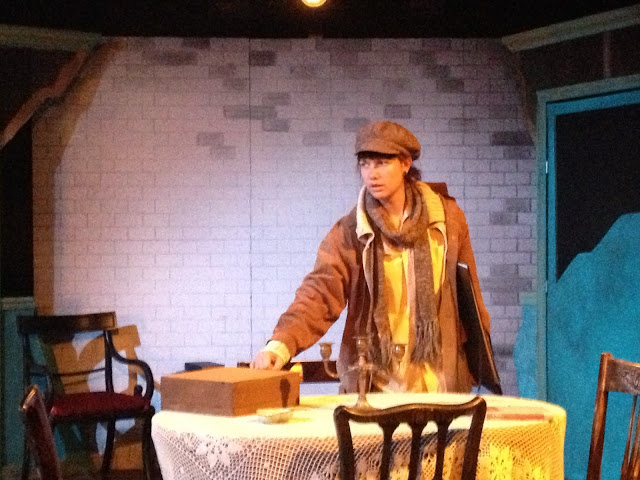 REM: This is a highly competitive industry; how do you maintain your confidence?

MISCHA: GREAT question! It can be very hard! I do lots of things. I meditate which helps me to focus on finding love, self-confidence and happiness within rather than without. I surround myself with people who are honest with me, supportive of me and will catch me when I fall. I even have a little folder in my email called ‘confidence boost’! I put all the amazing emails, or stories that I have emailed my family about success moments, or moments that made me feel great about myself. So when I’m feeling like a failure I can go to that folder and remind myself of my successes. I try to remember that life is full of ups and downs, so when I am in a ‘down’, I remind myself “this too shall pass”. When I am in an ‘up’, I also remind myself “this too shall pass”. Because I don’t want to get too attached to success or failure that happens in the world, because my self-worth must come from myself… whoa, this is getting deep. Sorry.

REM: Off topic: What is your ideal vacation?

MISCHA: Oooh! I LOVE going to new places. So anywhere I haven’t been. But I also love what I do (acting/theatre making/filmmaking etc). So my ideal vacation is being flown by someone to a place I have never been, living in beautiful accommodation, having time to myself to explore, but then also participating in something to do with my art; whether it’s a conference, a festival, a course, a shoot etc. And it’s always nice if I am being paid while I’m doing it.But on the other side of vacations, I guess if I am surrounded by people I love, I am in a place that I do not live in, in wonderful accommodation, with adventures and pampering available, that’s also my favorite kind. I love being pampered with massages and facials etc. 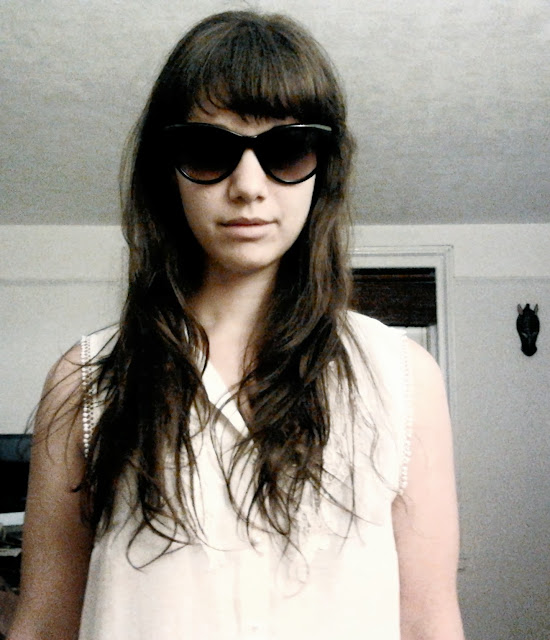 REM: What are you currently working on?

MISHCA: I have just finished acting in “The Office of Dead Letters” by Heloise Wilson in the New York International Fringe Festival. I am currently working with Robb Entertainment on a short film called “Baby Hope” and a webseries called “Life As Jessica”. I am also currently working on some voice over work with audible.com. I am about to go to a call back for a play (which I will totally get, right guys?!) and I have some little ideas waiting to bloom when it comes to producing too. But they are still a secret.

REM: Last but not least: How can we connect with you in the social universe?