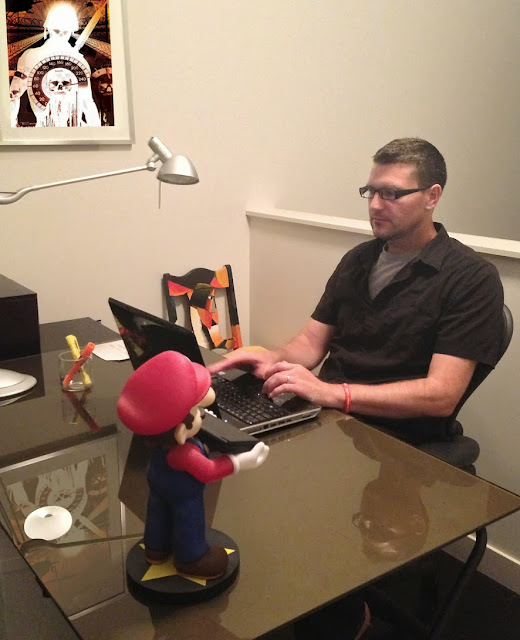 1). REM: Tell us a little bit about Kelly Bender.
KELLY BENDER: I am a 37 year old Canadian who has been married to the same amazing woman for the past 11 years. I am a father of a spirited 5 year old daughter who takes up 50% of my day, 49% is dedicated to writing and 1% to sleeping.
2). REM: How would you describe the current economic state of the comic book industry?
KELLY BENDER: In two words: Unlimited Potential. It is 100% full of unlimited potential. I know it seems weird saying that about an industry that is over 80 years old. But we are living in a time where more and more stories are being brought to the forefront. More and more publishers are publishing comics, and that means more and more creators are able to bring their amazing original stories to the mass public. Besides new stories and characters, comics themselves are evolving. Digital comics are adding new dimensions to the medium. Pretty soon we will read comic books with sound effects, actors reading lines and musical scores. I can’t wait to see what this industry brings us next. 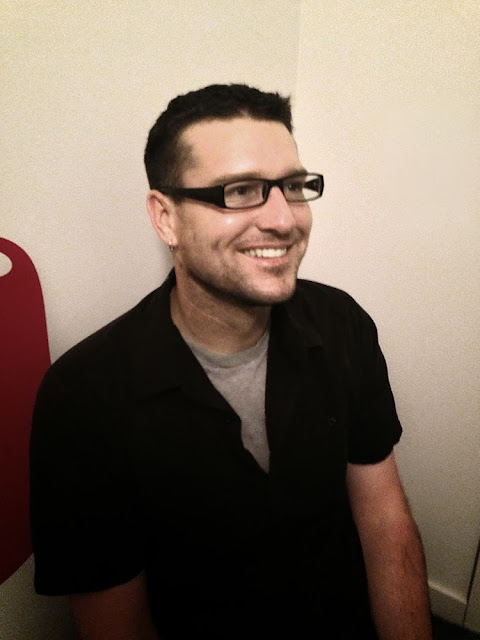 3). REM: Off topic: What’s your favorite movie of all time, and why?

KELLY BENDER: “The Sting”. It is the first movie I watched when I was younger that really introduced me to smart character/story driven movies. It is brilliantly acted, brilliantly written, and of course it was one of the first movies I ever watched with a twist ending.

4). REM: What are you up to when you’re not writing comics? 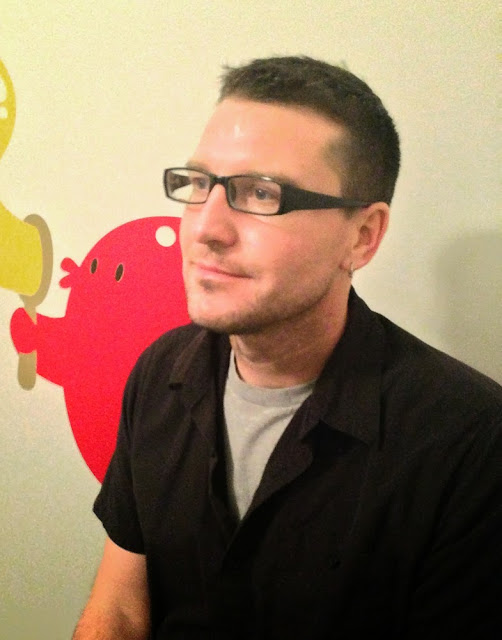 5). REM: What do you think of Ben Affleck as Batman?

KELLY BENDER: I think only time and the story itself will tell if this was the right decision.  We can’t judge until we see what the results are. May I remind you that the internet almost exploded when it was revealed that Heath Ledger would be the Joker and that turned out to be a brilliant casting decision. At the very least people will go see it just to see how good or bad Ben Affleck is as Batman.

6). REM: What do you think of all these Hollywood studios using Comic Con to plug any and everything?

KELLY BENDER: I think it’s brilliant on their part. Never before have they been able to tap directly into the consciousness of their immediate public before. They get immediate reactions from their most diehard fans, and know instantly if they need to change anything before it hits the theatres. Comic-Con fans can make or break a movie before it is even seen.

7). REM: Who is your favorite comic book writer of all time, and why?


KELLY BENDER: John Arne Sæterøy also known as Jason. He is my favorite artist and writer by far. I love his minimalist style both in writing and in drawing. I highly recommend “The West Bank Gang” to anybody. It is brilliant. He only gives the reader just enough information and never too much. I also like him because he only writes and draws his own things, he isn’t tied down by the “super hero” genre this industry started out as. I respect him. 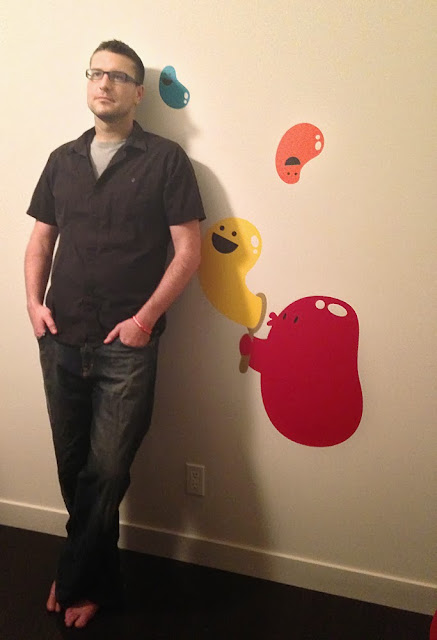 8). REM: Off topic: What’s your favorite sports team, and why?

KELLY BENDER: It’s actually a tie. Between the Calgary Flames (NHL team) & the Toronto Blue Jays (MLB team). I have been going to live Flames games since I was 10. (I average at least 5 live games a year) I live and die by that team, even though lately been more dying than living. The Blue Jays are Canada’s baseball team and I love them even though they suck.

9). REM: What are you currently working on?

KELLY BENDER: I am working on a bunch of comic books, screenplays, and children’s books.

10). REM: Last but not least: How can we connect with the amazing Kelly Bender in the social universe?


KELLY BENDER: I am on LinkedIn. I have a blog http://myimaginationshome.blogspot.ca/, and I have a Facebook page. We also occasionally get emails here in Canada when the snow permits it.