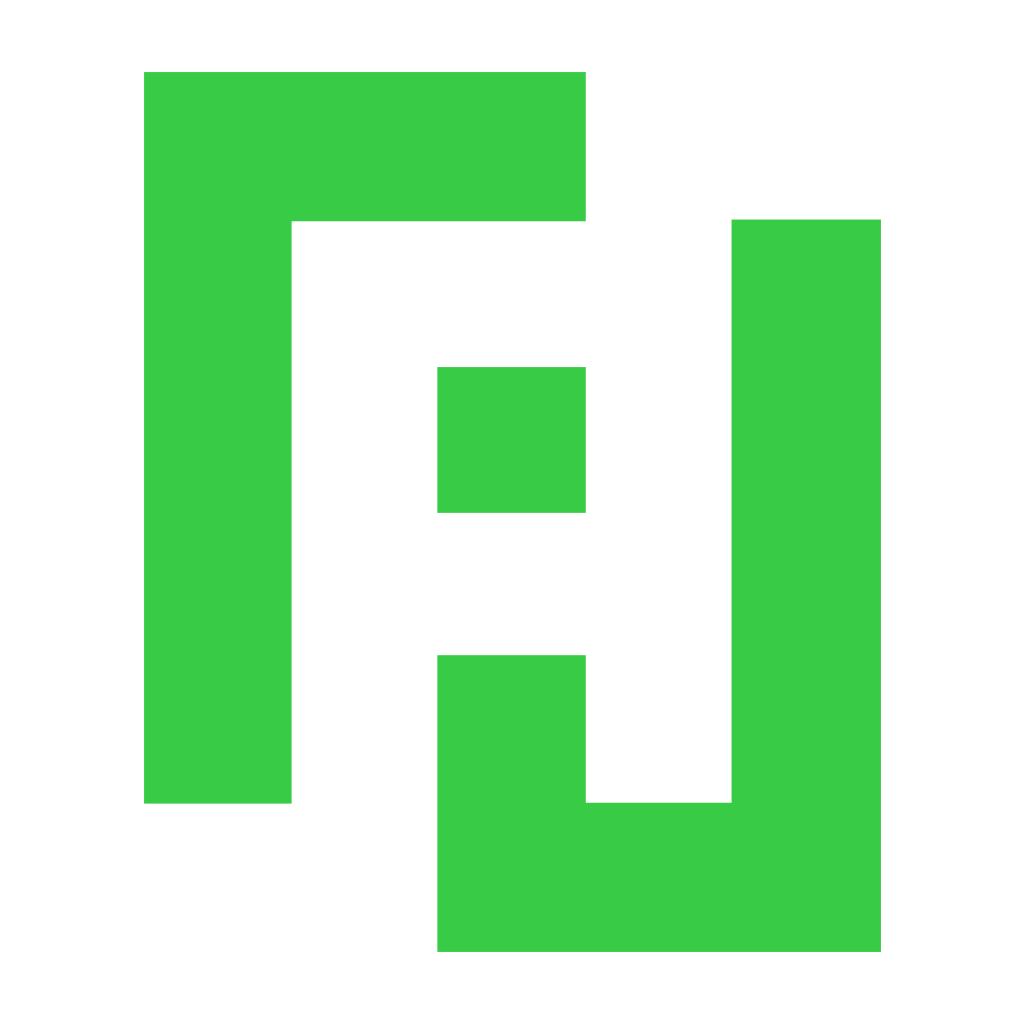 REM: What is Avert Studios?

REM:  What makes your company unique?

LIAM KELLY: Our company is filled with young and talented developers which all have a passion for playing games, not only creating. This passion makes itself apparent with the quality of our games rivalling larger Indie Game Companies. 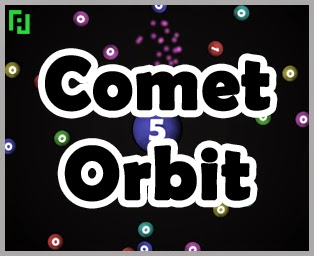 REM: What are some of your current games?

LIAM KELLY: So far we have released ‘Mail Room’, ‘Square Drop’ and ‘Comet Orbit’ for FREE on iOS and Android. We do currently have a really large project that has been in production for around 8 months which should be completed soon, this is called ‘Radial Champions’ and will similarly be released for all iOS and Android devices.

REM: What inspires you guys?

LIAM KELLY: Currently our inspiration stems from our want to put our mark on the mobile gaming community. Other mobile Indie game companies around our growing area are also a big inspiration. 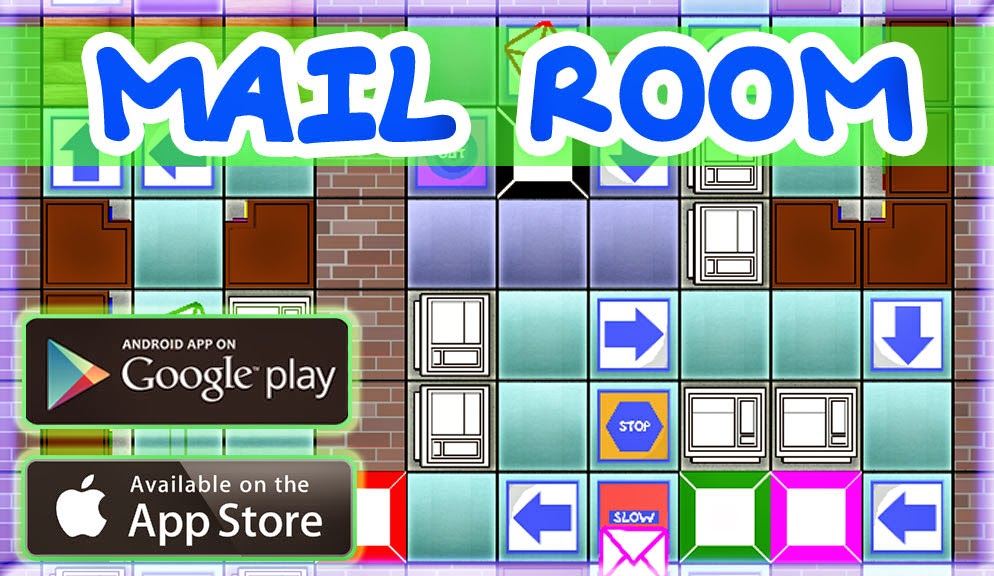 REM: What are some of your opinions on the current state of the mobile gaming industry?

LIAM KELLY: The mobile gaming industry is booming! Now, and in the next few years, is really a great time to get on board the large communities and revenue available through mobile gaming. Everyone has a mobile!

REM: What are some of your opinions on the future of the mobile gaming industry?

LIAM KELLY: The future of gaming IS mobile devices. With technology becoming more advanced, mobile devices will and are already the dominant gaming device around the world. 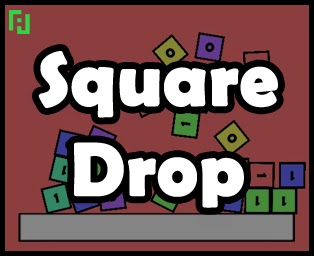 LIAM KELLY: The team enjoy playing all trending and exciting Indie mobile games, this in turn helps to inspire us when creating our projects. Other than that, good ol’ Solitaire!

REM: Where do you see Avert Studios five years from now?

LIAM KELLY: With the skillset of our team, and the ever growing demand for mobile games, we see Avert Studios releasing over 10-20 new mobile games with the hope that one lifts off the ground and kickstarts our company. 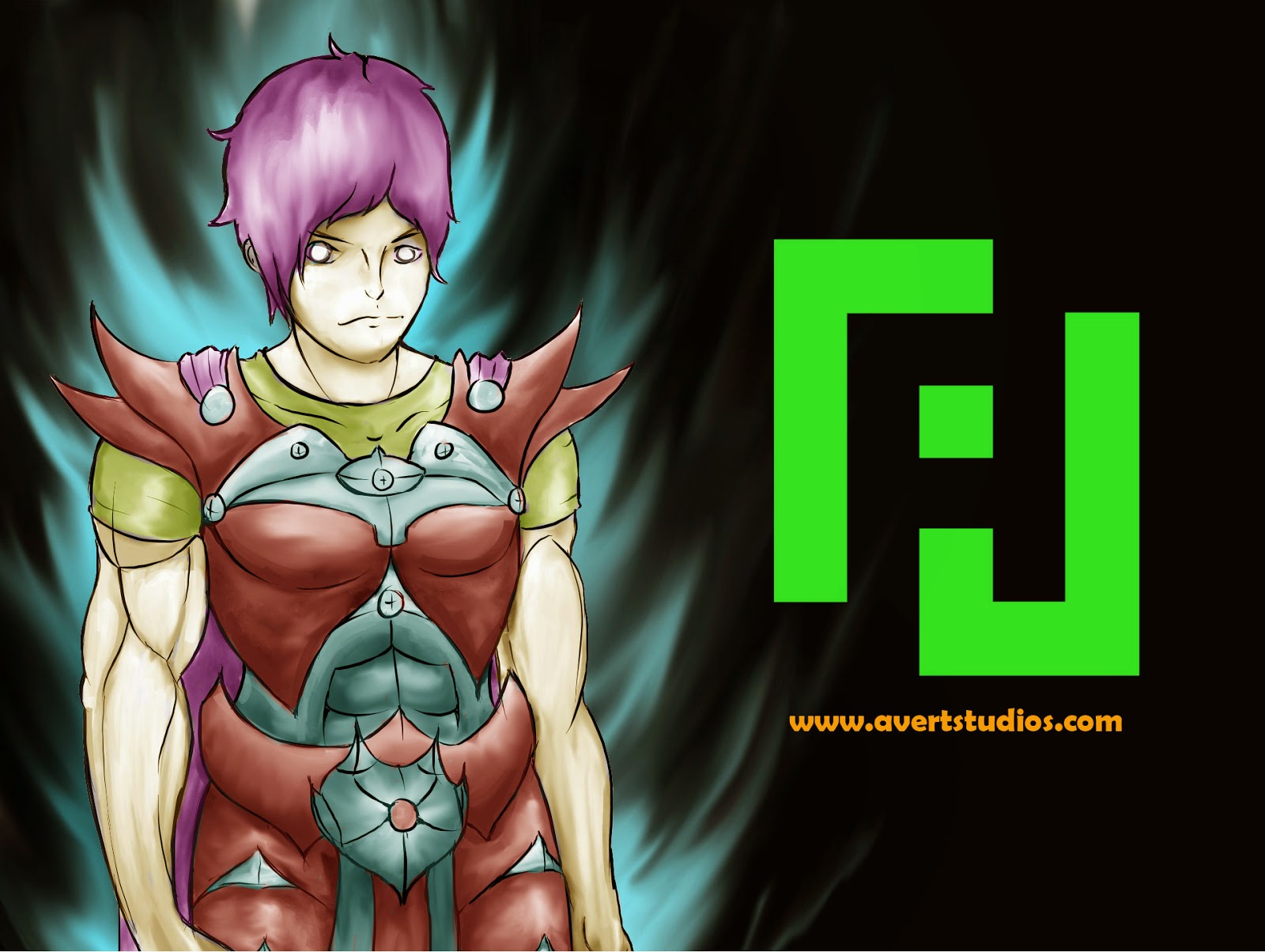 REM: What do you guys do when you’re not making games?

LIAM KELLY: Play games! For the developers at Avert Studios, games really are our life. However our artists do like to work on their own projects in their free time.

REM: How can people stay in touch with you guys?

LIAM KELLY: We would be happy to talk to anyone who has more questions or is interested in Indie mobile games, find us at: www.avertstudios.com