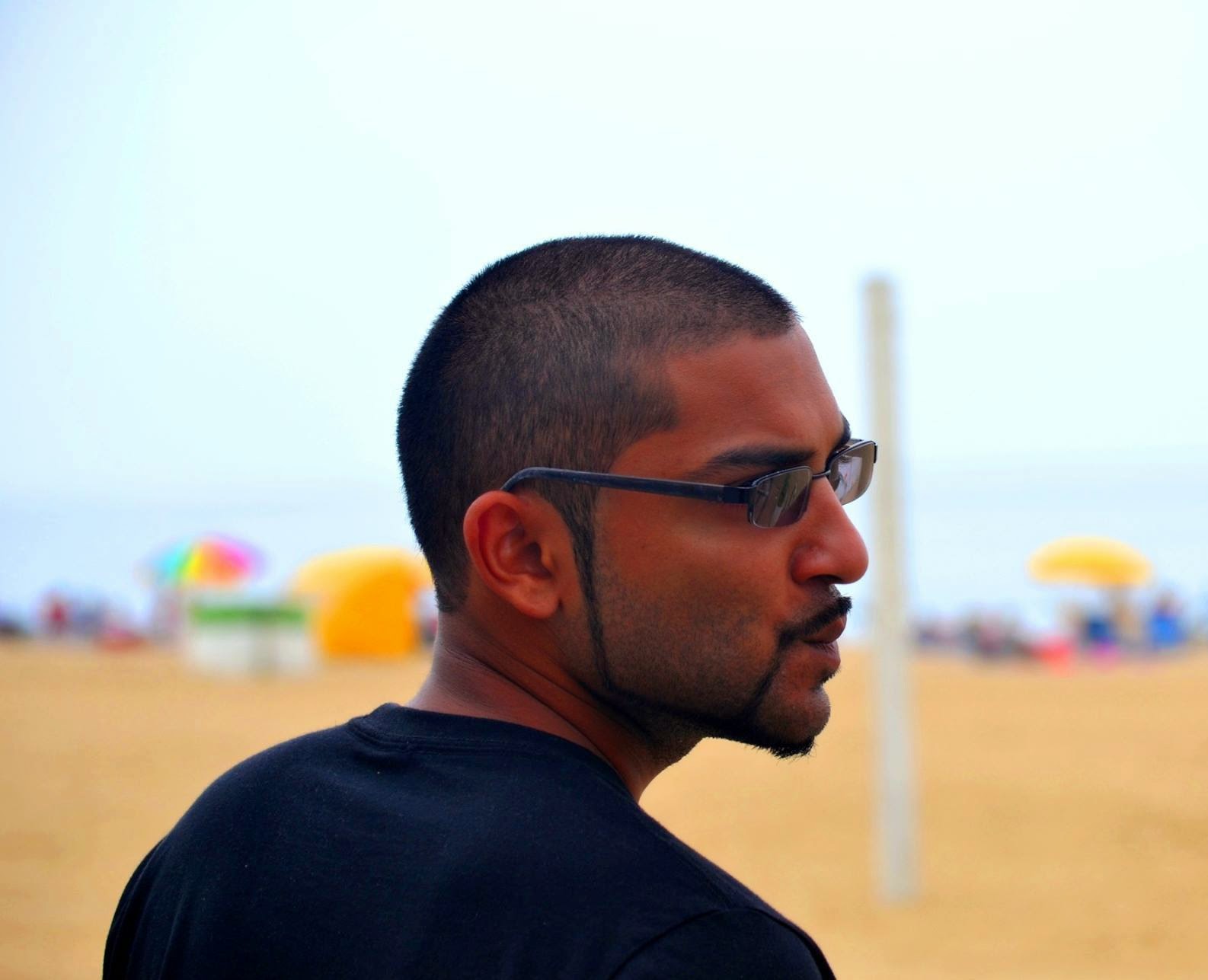 Brian “The Stoned Raj” Dhaniram is a writer first, with roots in poetry and short fiction. He graduated from SUNY Binghamton in two years with a couple of degrees, though his main focus was honing his craft as a writer. At Binghamton he ran a literary magazine and hosted writing workshops. After graduating in December 2013, Brian co-founded Stoned Raj Productions with two insanely funny people. One of their first films, “Couteau”, screened at Iron Mule Film Festival. Fun fact about that film title: it means knife in french. Another fun fact: no one from Stoned Raj Productions knew how to pronounce the title until someone at Iron Mule told them.

Brian’s ambition to create films has expanded his knowledge into directing and producing. His aspirations are vague and still not very well-understood, but they involve sustenance through art and something beautiful. His appreciation for every kind of story has motivated his desire to write without genres. He’s got a love-hate relationship with profound triviality of art. He tries not to take himself too seriously, but finds it increasingly difficult whilst talking in third person.

Life As Jessia stars Mischa Ipp as Jessica Alexis Morientino who is an aspiring writer or dancer or veterinarian or singer or pick one of her countless aspirations already. Let’s try this again. Jessica is…Jessica. She’s in the midst of finding herself but is currently lost or as she likes to call it: taking a long overdue break. When she’s not plotting her next aspiration she’s spacing out.

Life As Jessica is produced by Robb Entertainment Television (RETV).