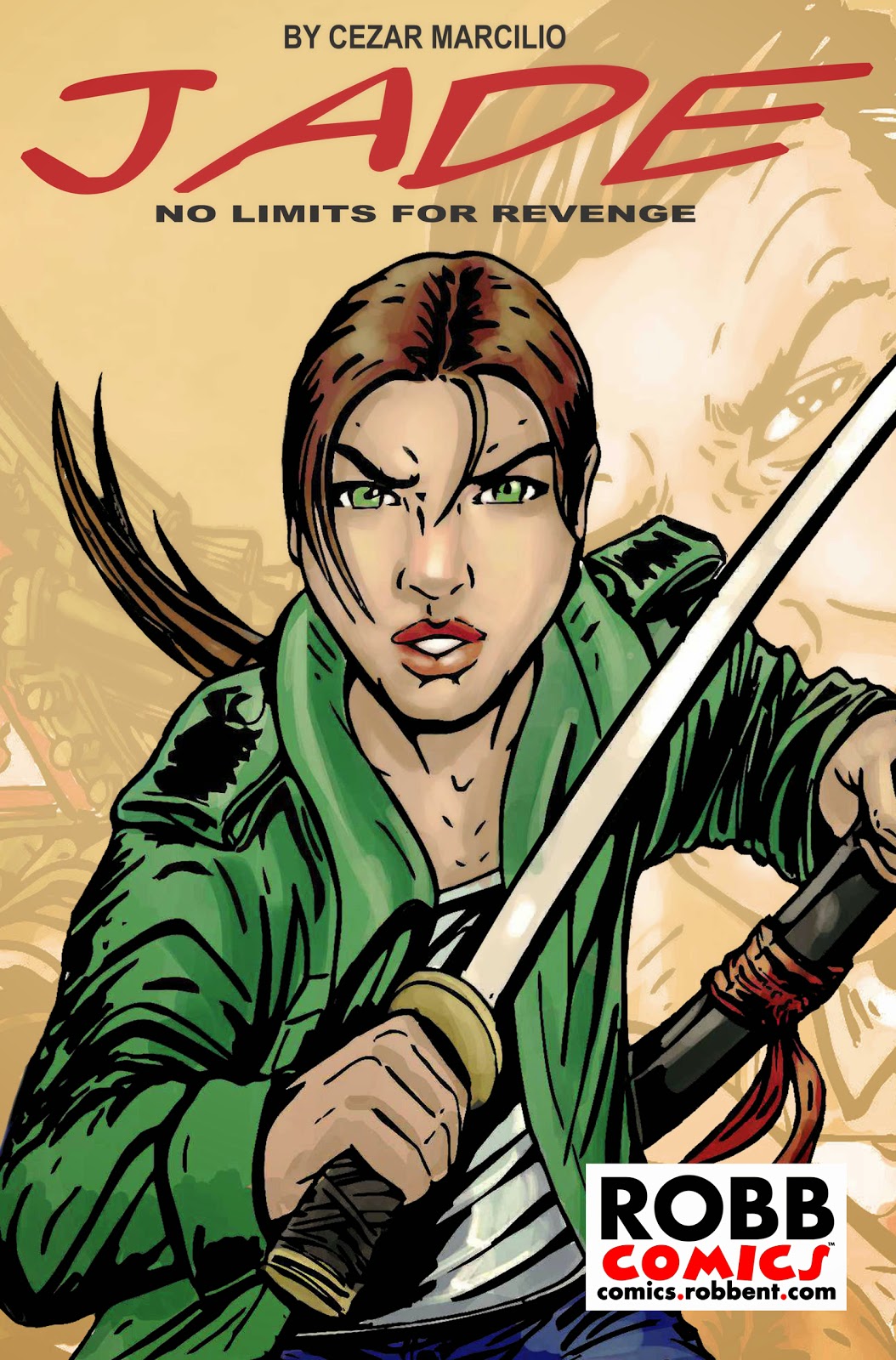 In the final stages of World War II, after the US attack Japan with atomic bombs in Hiroshima and Nagasaki, many people were affected by injuries caused by the radiation from these weapons. In the beginning, this radioactivity caused many deaths and health complications in the residents, even some who were far away from ground zero of the explosions.

The radiation caused injuries to cells in the body of these people. These injuries continued in future generations through various health problems such as cancer, sterility, anemia, and skin discoloration.

However, some years ago, a few descendants of these people discovered a blessed, or terrible, secret in their lives. Some of them noticed that after many generations what caused injuries to the bodies of their ancestry now made their bodies and their minds stronger and in turn gave them super skills.

One of these families created a group known as the Teikei Clan, led by Mao Kimura, who first noticed the phenomenon and set out trying to recruit more people who had super skills in order to fulfil his evil agenda.

The primary objective of Teikei Clan is to dominate Corporations and various government agencies around the world as a way of enacting revenge against the companies and countries that tried to destroy Japan in World War II.

On the other side arose another group known as the Jiin Clan, led by John Hayashi. Jiin Clan is a group of people whose primary objective is to stop the goals of Teikei Clan, and to use their super skills to help the world.

Both groups are from Japan but they are now primarily based in the United States. In the middle of this battle arises Jade, a teenager who belongs to a traditional Japanese family. She grew up in Japan, far away from the battle, and she never imagined any of it. When she arrived in the US to reunite with her family, after years away, she found them all dead due to the war between the clans.

Now Jade must try to discover who was responsible for the deaths of her family members while developing her super skills, which she doesn’t know she possesses yet, in a quest for revenge.