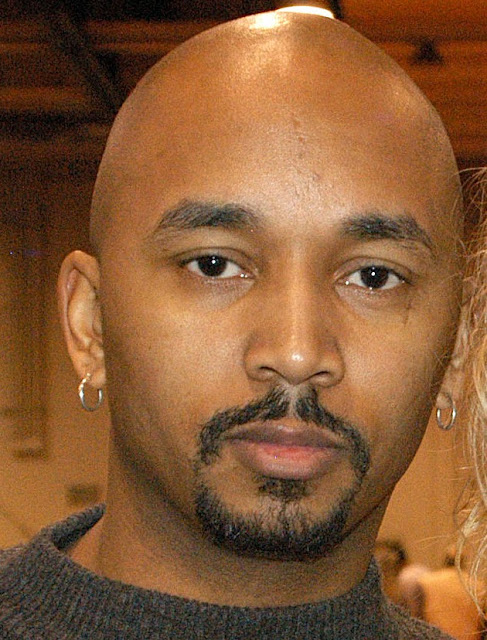 His roles will be a writer and an executive producer.

China Jones, father of 2, born June 20 1972 in Columbus, Ohio, was raised by his mother and moved around the country from the east to the west coast and back yet considers Washington D.C. & Maryland home. Attending 15 different schools by the time he graduated high school, he was exposed to many different cultures and lifestyles which added to his knowledge and experiences which he pours into each story he writes.

A graduate of New York Film Academy in 2009, China has been screenwriting since the age of 23 and made the natural progression into directing over the past 7 years and editing in more recent years of producing his own films.

Working with established actors, musicians and producers such as Gbenga Annkinagbe from The Taking of Pelham 1 2 3 and The Wire has given him solid experience in the film industry. A consummate writer he’s completed multiple screenplays, television pilots, short films and web pilots as well as two novels.

He has recently completed his second short film titled Unpaid Debts which is in post-production and is in pre-production on his next short film titled Justified Means. He has recently completed the first draft of a feature screenplay titled Ruthless and is in development on another feature titled Blurred Lines. As writer and executive producer for Robb Entertainment’s new show HENRY LLP he intends to help create an intriguing character driven story that engulfs the audience.

Quick pitch: Marcus “Mr. Get it Done” Henry is a very loyal and ruthless New York attorney who goes above and beyond for his clients, regardless of the consequences.