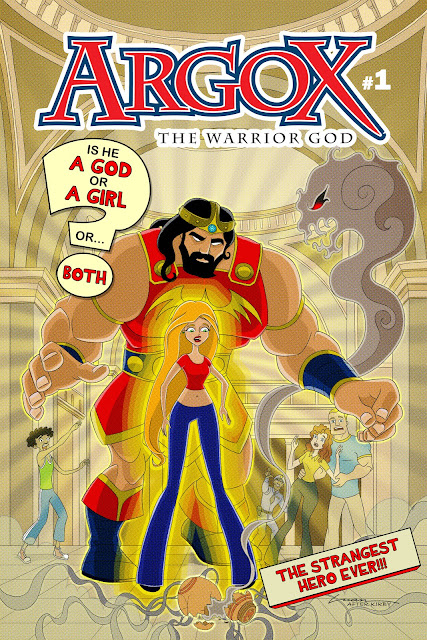 Description
Is he a God, a girl, or both?

One day, a girl (Jeena) that was on a school trip at a museum accidentally breaks an ancient mystical vase. This vase kept thirteen (13) demons inside due to a curse. Upon breaking the vase they were suddenly released. The guardian (Argox) in charge of these creatures is now brought back from another realm. And because he couldn´t stay in this world without a physical body he had to cohabit a human body in order to stay on earth, so he chooses the body of Jeena, and now they both have to share the same body until Argox returns all the demons inside the vase, or else the world will be doomed!

PICK UP YOUR PHYSICAL COPY HERE!