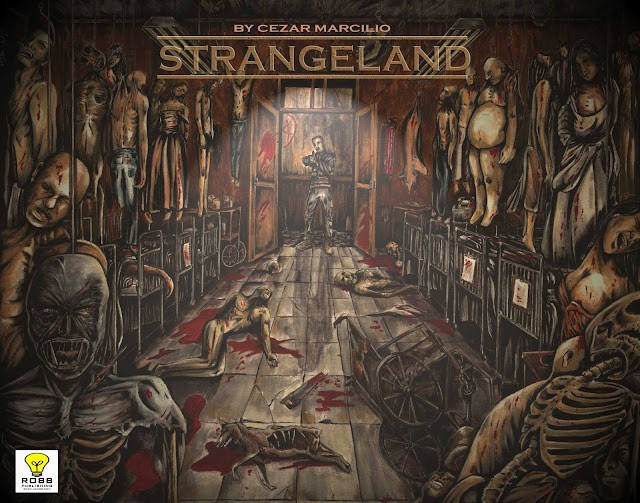 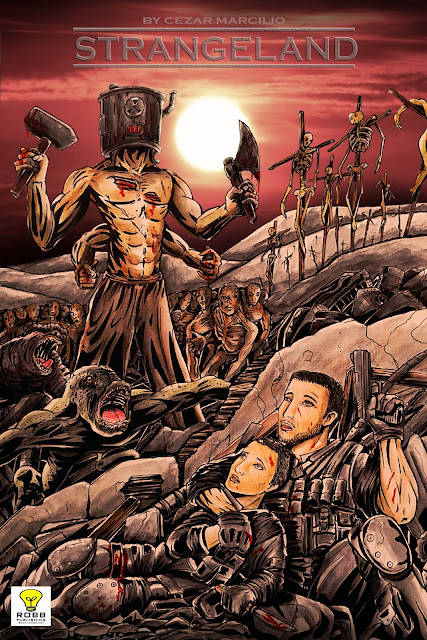 Many years ago, an organization named ‘Dharma Corporation’ developed a large mechanical portal that they named ‘The Gateway’, which made teleportation possible. Use of The Gateway eventually led the scientists to discover another plane of existence outside of our reality; a vast, empty wasteland under a gray sky. They called this place ‘The Strangeland’.

Dharma would go on to work with the government, to develop a microchip that would be implanted into the brain of every newborn child. This microchip was connected to The Gateway, and whenever the host experienced negative feelings, the microchip would transport these feelings to The Strange Lands via The Gateway. As such, the people of this society would grow up without knowing suffering, and the government would go on to engineer the culture around pleasure rather than violence and deceit. Dharma and the government worked closely together to maintain peace and the status quo.

150 years since the invention of The Gateway and this microchip, society appears to have become ‘perfect’. Violence, crime, and corruption were unheard of. Until certain supernatural incidents began to arise. People were being murdered by ‘mysterious creatures’ which nobody could identify. Almost nobody.
Indeed, these creatures came from The Strangeland, which after 150 years, was no longer an empty wasteland. It was now filled to the brim with the most negative feelings of Earth’s utopia. These feelings had taken physical form; as frightening monsters of many shapes and sizes, and they want to enter Earth. Only Dharma knows of this, and they know that it is up to them to prevent the invasion.