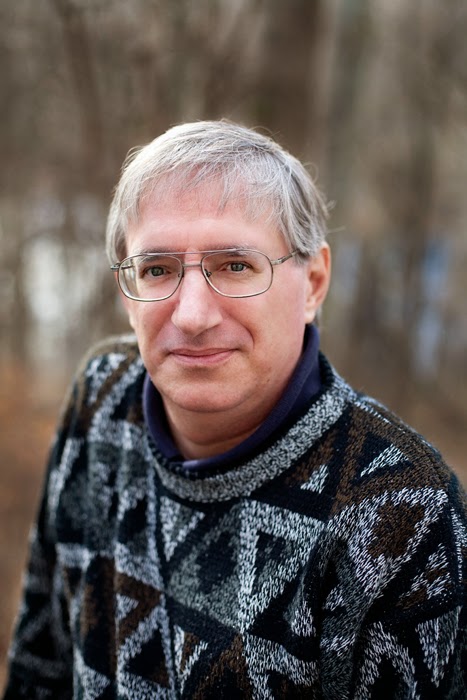 Richard W Black is a freelance writer born and raised in Indiana. His first novel “A Cross In Time” was just released by ASJ Publishing with another novel currently in the process of publication and youth book series under consideration by a different publishing group. Richard and his daughter co-wrote Heresy’s Child, a political futuristic novel that won an honorable mention in the Deep River Book Publisher’s Contest and they also crafted it as a screenplay. He wrote the feature length screenplay Darkness Of Night for an Indian production company that was recently filmed in Dubai and is now in post-production.

Richard resides with his wife of 37 years in the greater Nashville, Tennessee area.

INSIDE THE MIND OF AN ASSHOLE:

Harry Jacobson is no ordinary asshole. This nonchalant, always brass, and completely anti-social individual is ready to raise hell after being fired from a company he gave 20 years of his life to. As he struggles to pick himself up he also has to deal with his family slowly slipping away from him.

Inside The Mind of An Asshole is produced by Robb Entertainment Television (RETV).