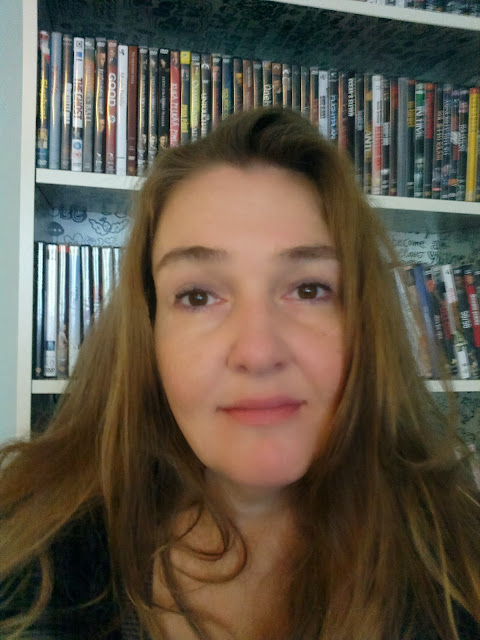 Päivi Holländer was born on April 18, 1965 in Rovaniemi, which is located in the north of Finland, Lappland to a working class family. At the tender age of six she moved to south Finland and lives there to this day. She graduated from high school in 1984 and delved into painting in 1991. Her daughter, Inka, was born in 1992. She studied industrial design from 1991-1993 but dropped out when she realized it wasn’t for her. She started writing screenplays after a knee surgery. Unable to move freely she watched a lot of movies before quickly running out of movies to her liking so that’s when she decided it was time to start writing her own stories.

“Päivi has a unique form of storytelling which is evident in her writing. Her characters especially the female ones are mostly bold, fierce, and independent. She blends comedy and drama so wonderfully without the over the top tone that seems to be the norm nowadays. She’s got great potential which is why we’re super excited to sign her to RETM.” Romane Orlando Robb – Chairman/CEO of Robb Entertainment Corporation

Robb Entertainment Talent Management (RETM) is a New York based talent management firm established in July of 2011 by Romane Orlando Robb. RETM adheres to three main principles: honesty, aspirations, and perseverance. We believe in being direct with our clients, at all times, instead of the usual “everything is great”. Our clients are also highly talented, goal-oriented individuals, with great expectations of themselves, and it is our job to help bring those to fruition. And last but not least: we believe in “always aggressively working” (AAW) on behalf of our clients, and giving 110% every time! RETM is a division under Robb Entertainment Corporation (REC).